A new crude oil field discovered in the Norwegian sector of the North Sea opens up new opportunities for LOTOS Norge’s growth and adds to its production potential.

A new crude oil field discovered in the Norwegian sector of the North Sea opens up new opportunities for LOTOS Norge’s growth and adds to its production potential.

Following the drilling of an exploration well in August 2016, the Langfjellet field was discovered in the area covered by the PL442 licence (highlighted in yellow in the picture). According to estimates of Det Norske, the licence operator, the field’s production potential ranges from 24 to 74 million barrels of crude oil. For comparison, the production potential of LOTOS Petrobaltic’s B8 field in the Baltic Sea is approximately 30 million barrels of crude. LOTOS Norge holds a 10% interest in the Langfjellet field. The PL442 licence was acquired by LOTOS Norge in 2013 as part of the Heimdal assets. The licence also covers the Frigg Gama Delta crude oil field. 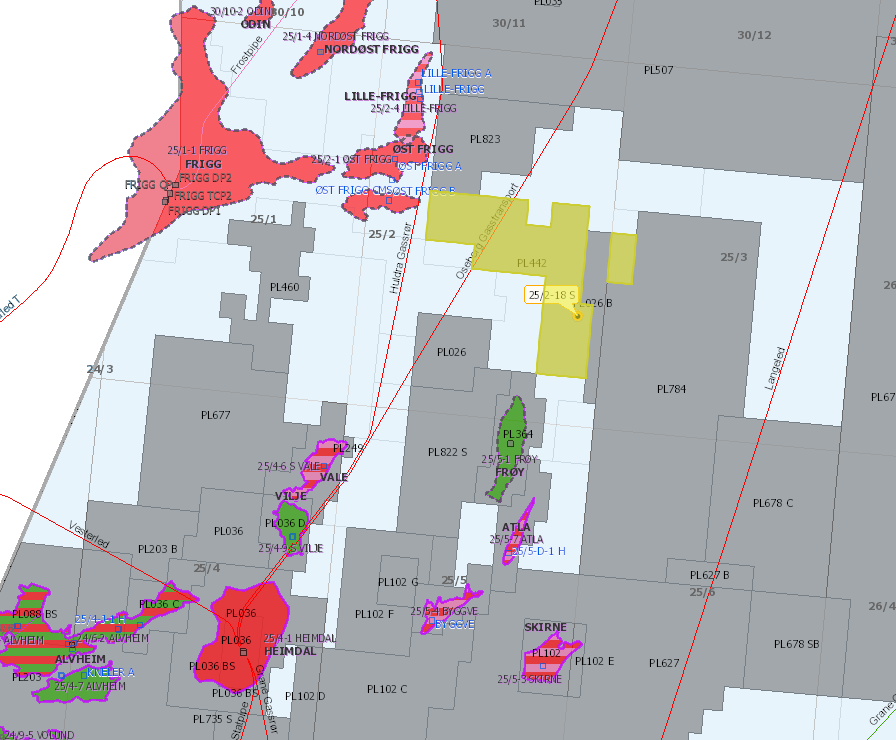 At present, tests are under way, and further work will be performed which will provide a more accurate estimation of the size of the field’s reserves.

“Following the supply of two million barrels of oil from the Middle East in August, LOTOS is taking another step on the path towards Poland’s energy independence”, stresses Robert Pietryszyn, President of Grupa LOTOS S.A. “We have a clearly defined goal, and, as you can see, recently we have been increasingly successful in strengthening the resource potential of our country. After many years of stagnation in diversifying supply sources of raw materials acquired and processed by LOTOS, we are strengthening cooperation with our partners. I hope that thanks to such ventures LOTOS will soon become a synonym of care for fostering economic patriotism and Poland’s real independence, including energy independence.”

“LOTOS Norge is one of the pillars based on which we want to develop our production potential,” says Marcin Jastrzębski, Vice President and Chief Operating Officer of Grupa LOTOS S.A. and President of LOTOS Petrobaltic. “It should be noted that a week ago we successfully completed removal of the defective rig from the Yme field in Norway, where LOTOS Norge’s reserves amount to 13 million barrels of crude oil. Also in August, we announced our plans to develop the Utgard field, with recoverable reserves attributable to LOTOS Norge of 10.3 million boe.”

LOTOS’ average daily output in Q2 2016 was 28.5 thousand boe. Besides production from the Norwegian shelf, LOTOS also produces oil in Poland (the Baltic Sea) and in Lithuania. With supplies from sources other than those located east of Poland, LOTOS is becoming a key player in diversifying sources of strategic feedstocks for the Polish economy.